Learned counsel for the complainant vehemently contended that the appellant had duped him of a considerable amount of money and that looking to the seriousness of the allegations against him, this was not a case in which the appellant ought to be granted bail by this Court. Learned counsel supported the view taken by the trial judge as well as by the Allahabad High Court. He argued that given the conduct of the appellant in not only cheating the complainant and depriving him of a considerable sum of money but thereafter issuing a cheque for which payment was stopped made it an appropriate case for dismissal.

During the entire period of investigations which appear to have been spread over seven months, the appellant was not arrested by the investigating officer. Even when the appellant apprehended that he might be arrested after the charge sheet was filed against him, he was not arrested for a considerable period of time. When he approached the Allahabad High Court for quashing the FIR lodged against him, he was granted two months time to appear before the trial judge. All these facts are an indication that there was no apprehension that the appellant would abscond or would hamper the trial in any manner. That being the case, the trial judge, as well as the High Court ought to have judiciously exercised discretion and granted bail to the appellant. It is nobody’s case that the appellant is a shady character and there is nothing on record to indicate that the appellant had earlier been involved in any unacceptable activity, let alone any alleged illegal activity.

[Source: Dataram Singh vs The State of Uttar Pradesh decided by SC on 6 February, 2018] 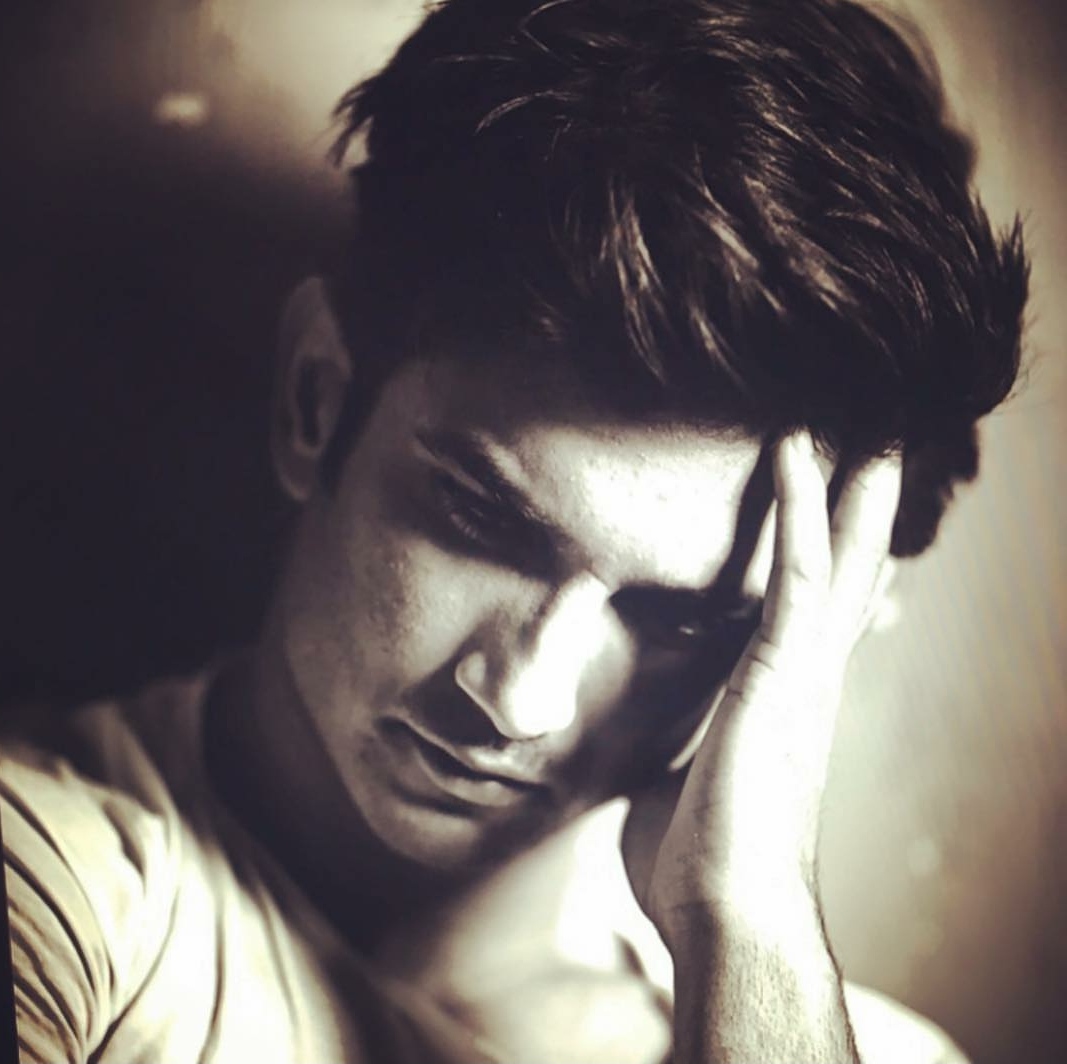 Having regard to the law enunciated by this Court as noted above,it must be held that the Patna police committed no illegality in registering the Complaint. Looking at the nature of the allegations in the Complaint which also relate to misappropriation and breach of trust, the exercise of jurisdiction by the Bihar Police appears to be in order. At the stage of investigation,they were not required to transfer the FIR to Mumbai police.For the same reason, the Bihar government was competent to give consent for entrustment of investigation to the CBI and as such the ongoing investigation by the CBI is held to be lawful.

While the steps taken by the Mumbai police in the limited inquiry under Section 174 CrPC may not be faulted on the material available before this Court,considering the apprehension voiced by the stakeholders of unfair investigation, this Court must strive to ensure that search for the truth is undertaken by an independent agency, not controlled by either of the two state governments. Most importantly, the credibility of the investigation and the investigating authority, must be protected.

The ongoing investigation by the CBI is held to be lawful.In the event a new case is registered at Mumbai on the same issue, in the fitness of things, it would be appropriate if the latter case too gets investigated by the same agency, on the strength of this Court’s order. Such enabling order will make it possible for the CBI to investigate the new case,avoiding the rigors of Section 6 of the DSPE Act,requiring consent from the State of Maharashtra.

Because both states are making acrimonious allegations of political interference against each other, the legitimacy of the investigation has come under a cloud. Accusing fingers are being pointed and people have taken the liberty to put out their own conjectures and theories. Such comments,responsible or otherwise, have led to speculative public discourse which have hogged media limelight. These developments unfortunately have the propensity to delay and misdirect the investigation. In such situation,there is reasonable apprehension of truth being a casualty and justice becoming a victim.

The actor Sushant Singh Rajput was a talented actor in the Mumbai film world and died well before his full potential could be realised. His family, friends and admirers are keenly waiting the outcome of the investigation so that all the speculations floating around can be put to rest. Therefore a fair, competent and impartial investigation is the need of the hour. The expected outcome then would be, a measure of justice for the Complainant, who lost his only son. For the petitioner too, it will be the desired justice as she herself called for a CBI investigation. The dissemination of the real facts through unbiased investigation would certainly result in justice for the innocents, who might be the target of vilification campaign. Equally importantly, when integrity and credibility of the investigation is discernible, the trust, faith and confidence of the common man in the judicial process will resonate. When truth meets sunshine, justice will not prevail on the living alone but after Life’s fitful fever, now the departed will also sleep well.

In such backdrop, to ensure public confidence in the investigation and to do complete justice in the matter, this Court considers it appropriate to invoke the powers conferred by Article 142 of the Constitution. As a Court exercising lawful jurisdiction for the assigned roster, no impediment is seen for exercise of plenary power in the present matter. Therefore while according approval for the ongoing CBI investigation, if any other case is registered on the death of the actor Sushant Singh Rajput and the surrounding circumstances of his unnatural death, the CBI is directed to investigate the new case as well. It is ordered accordingly.

Prosecution for rape and murder:

The case of the prosecution is that the accused had some liquor at the spot from liquor bottles and from a handi. Empty liquor bottles, a handi and some glasses were seized from the scene of crime. There is no DNA or finger prints on the glass and liquor bottles to connect the accused with the crime. In fact, PW20 – IO has admitted that the finger print report did not implicate the accused. At this stage, it is required to be noted that the accused’ DNA samples were collected during the investigation and in fact were sent for DNA analysis, but the prosecution never presented the report to the Court. No pubic hair, DNA, semen or blood of the accused were found on any of the victims. It appears that the samples were collected from the accused and were sent for analysis, but the result did not incriminate the accused.