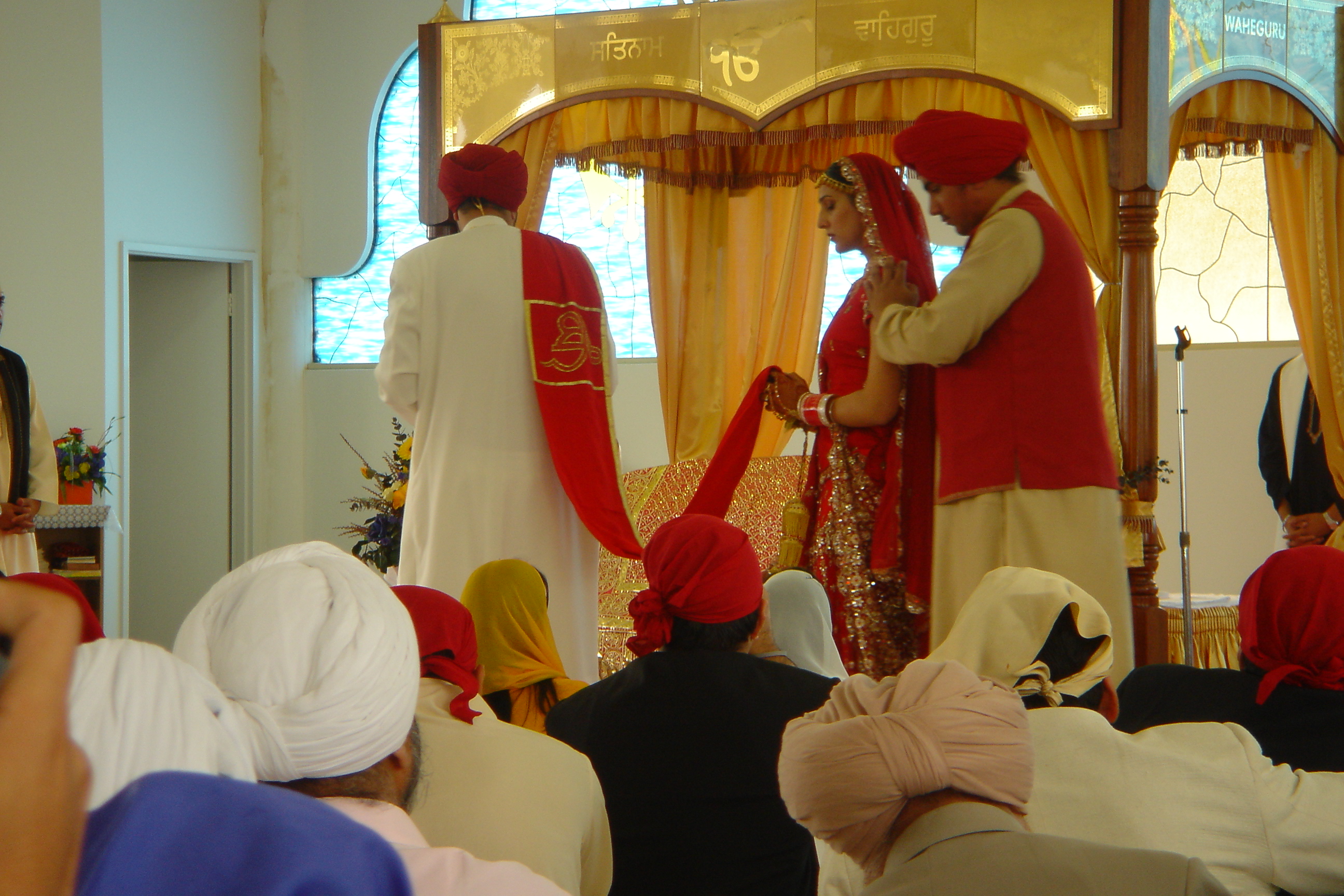 An Act to remove doubts as to the validity of the marriage ceremony common among the Sikhs called Anand.

1. Short title and extent: (1) This Act may be called the Anand Marriage Act, 1909; and
(2) It extends to the of India except the State of Jammu and Kashmir.*

2. Validity of Anand marriages: All marriages which may be or may have been duly solemnized according to the Sikh marriage ceremony called Anand  [commonly known as Anand Karaj]## shall be, and shall be deemed to have been with effect from the date of the solemnization of each respectively , good and valid in law.

3. Exemption of certain marriages from Act: Nothing in this Act shall apply to:-

(a) any marriage between persons not professing the Sikh religion, or

(b) any marriage which has been judicially declared to be null and void.

5. Non–validation of marriages within prohibited degrees: Nothing in this Act shall be deemed to validate any marriage between persons who are related to each other in any degree of consanguinity or affinity which would, according to the customary law of the Sikhs , render a marriage between them illegal.

++ 6. Registration of marriages: (1) For the purposes of facilitation of proof of marriage ceremony (commonly known as Anand Karaj) customary among the Sikhs, the State Government shall, without prejudice to anything contained in the Hindu Marriage Act, 1955 or any other law for the time being in force, make rules providing that the parties to any such marriage [whether solemnized before or after the commencement of the Anand Marriage (Amendment) Act, 2012 (25 of 1955)]**, may have the particulars relating to their marriage entered, in such manner and subject to such conditions as may be provided in the said rules, in a Marriage Register kept by such officer of the State Government or of a local authority authorised by the State Government, by notification in the Official Gazette, in this behalf.

(2) The Marriage Register shall, at all reasonable times, be open for inspection, and shall be admissible as evidence of the statements contained therein and certified extracts there from shall, on an application, be given by the Registrar to the parties to the marriage on payment of such fees as may be provided in the rules.

(3) Notwithstanding anything contained in this section, the validity of any Anand Marriage solemnized shall in no way be affected by the omission to make an entry in the Marriage Register.

(4) Every rule made by the State Government under this section shall be laid before the State Legislature, as soon as may be, after they are made.